A Night of Firsts: Wave of New AAPIs & Minorities Win Their Contests

Last night, we witnessed several huge wins for Asian Americans and minorities in this 2017 general election.

Read below about AAPI candidates who show us what happens when people show up and vote:

We applaud the success of our very own APAICS Leadership Academy Alumni who ran winning campaigns!

Michelle Wu: re-elected to Boston City Council. Wu is the first Asian American woman to serve on the council, and the first woman of color to serve as President, which she was elected as through a unanimous vote in January 2016. 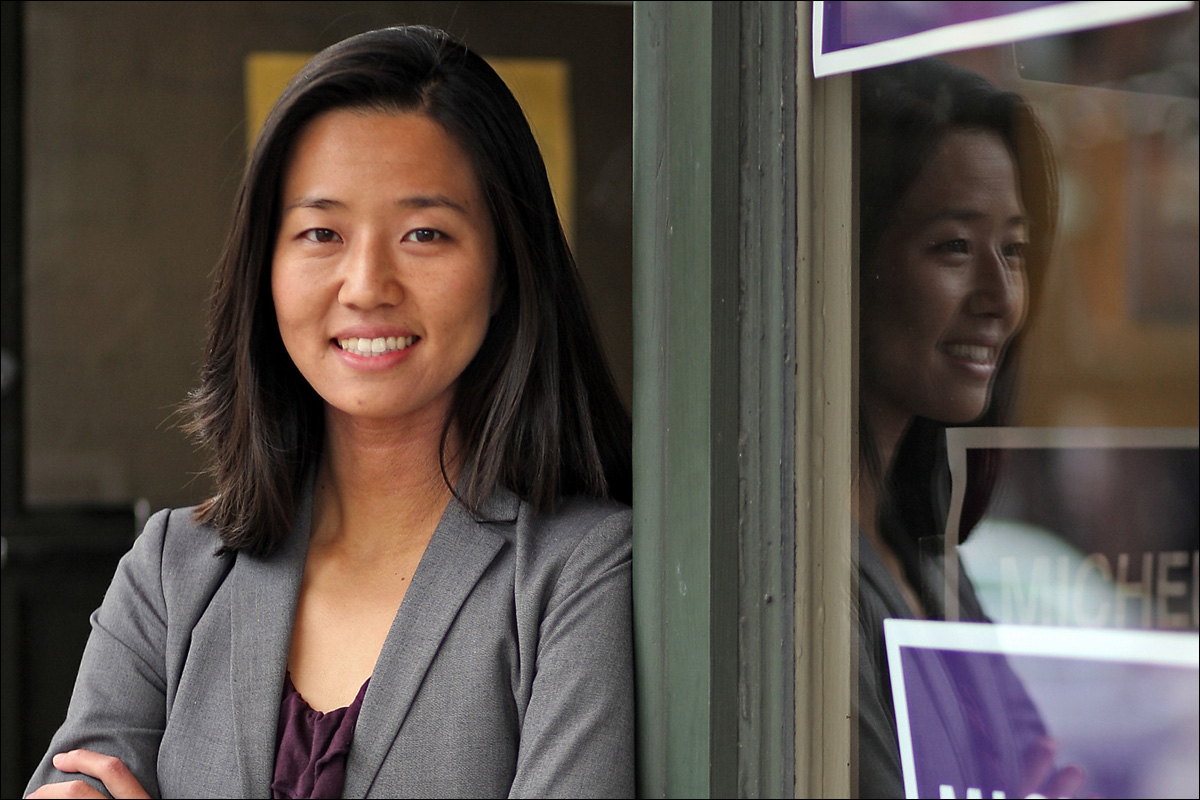 We would also like to recognize the following alumni of APAICS’ Leadership Academies for running a strong campaign:

The following are some noteworthy AAPIs that ran and won successful campaigns in various levels of government:

A Vietnamese refugee, Kathy Tran has became the first Asian-American woman to join Virginia’s House of Delegates, representing the state’s 42nd District. She will replace David Albo, who served for 24 years.

City Councilman Ravi Bhalla won a six-person mayoral race in the city of Hoboken, and will become the first Sikh mayor in the state of New Jersey. Incumbent Jerry Shi and newcomer Falguni Patel have been elected to the Edison public school board, after experiencing a racist campaign of mailers sent to the residents of Edison, New Jersey. Other candidates from underrepresented groups who were successful in this election:

Jenny Durkan: winning the mayoral race of the city of Seattle makes her the first lesbian mayor in Seattle.

Yvonne Spicer: elected the very first mayor of Framingham, Massachusetts. Framingham residents recently voted to become a city—considered the largest town in American until now. This vote will change way the government will be run, now with a mayor and city council.

Tyler Titus: won a seat on the Erie School Board, becoming the first openly transgender person to ever be elected in the state of Pennsylvania.

If yesterday’s election is indicative of the future of government, there is promise that government, on all levels, is starting to reflect the people it represents.

The Asian Pacific American Institute for Congressional Studies mourns the loss of San...

Up Next: Building Allyship Across Communities of Color